British auction house Christie's, one of the largest auction houses in the world, announced the acceptance of Bitcoin and Ethereum for a painting worth an estimated $6 million provided the corresponding digital wallet is held at one of the approved custodians, such as Coinbase, Fidelity, Gemini, or Paxos. More precisely, Christie's will accept cryptocurrency for a painting by Keith Haring at its "20th/21st-century" sale in London this week.

Meanwhile, Paraguay could be the next country after El Salvador to recognize Bitcoin as legal tender. The corresponding bill will be voted by the country's parliament on July 14. A member of the Paraguayan Congress noted that the initiative has found support among "several very important businesses in Paraguay." 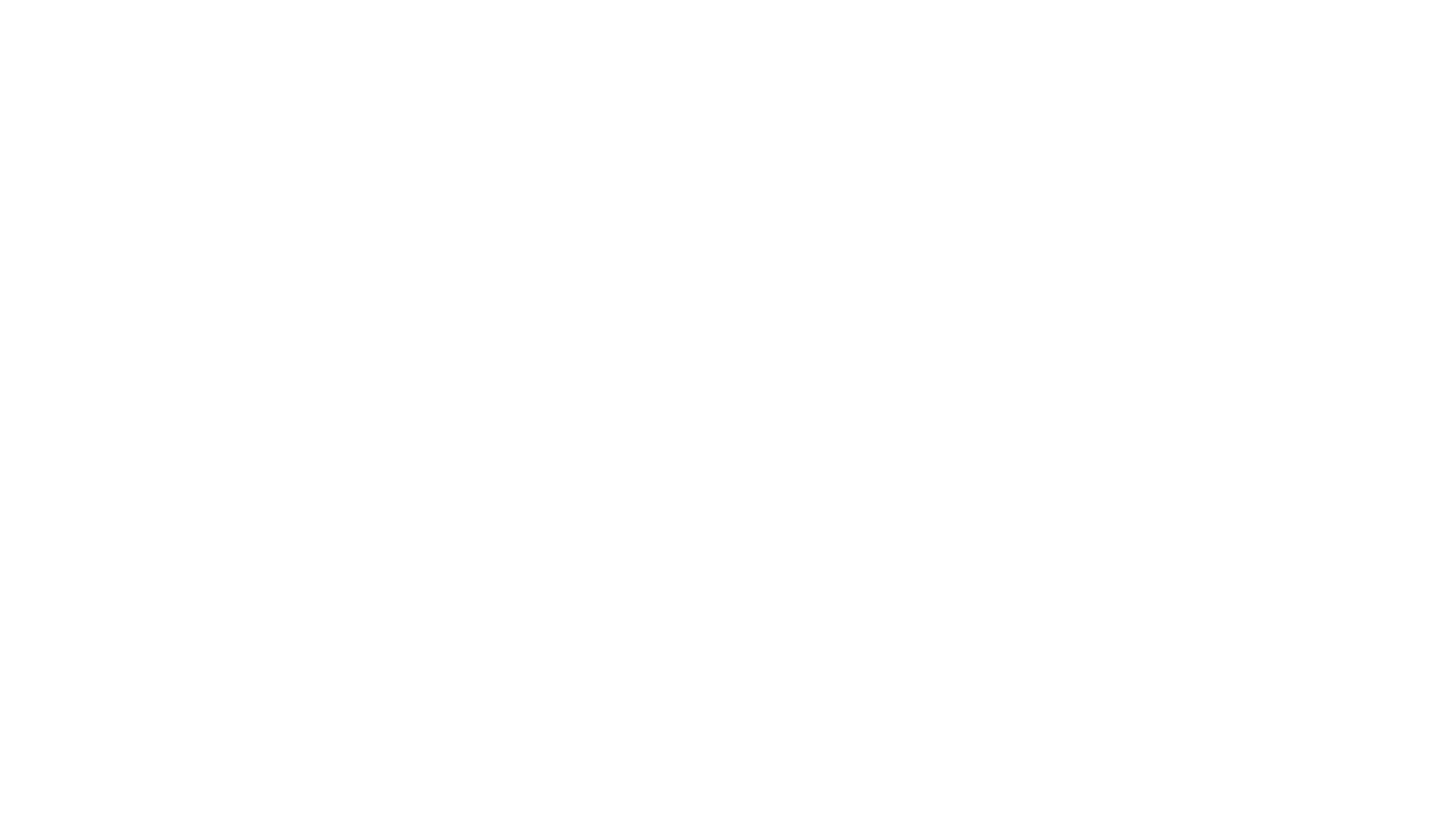 Earlier, that congressman drew the attention of potential investors to low taxes in the country, a young labor market and the benefits of access to renewable energy sources. On the border of Paraguay and Brazil, there is one of the two largest hydroelectric power plants in the world, Itaipu. Also, on June 22, Paraguay's Universidad Americana announced that it would begin accepting cryptocurrency as legal tender.

With China's crackdown on crypto mining reinforced by recent threats of legal persecution, the world seems to have divided between nations welcoming the cryptos (or, at least, tolerating it) and those governments that hint more and more openly at their impending ban.

It's a pity that the two blue-chip cryptocurrencies, Bitcoin and Ethereum, began competing against each other with Vitalik Buterin's introduction of the PoS (proof of stake) method and his claims that classic mining will soon become outdated and, hence, will be phased out.

But speaking about the odds of wider adoption of Bitcoin as legal tender by various nations it's worth noting that some of these countries used to see their fiat currencies dropping against USD more dramatically than Bitcoin did during its worst days. For instance, the Argentinian peso plunged against the greenback more than fivefold since 2018. The Turkish Lira eased by more than two thirds over the same period. Such nations are potential new entrants into the crypto-the-legal-tender world.